It’s been a week since my home country, Belgium, went in lockdown. Highways are empty, schools and bars closed and people collected toilet paper for 25 years of loose motions (must be from all the canned beans).

It’s also a little over a week since we packed our bags in a rush, threw everything and ourselves in the car and drove through the night- since Denmark was closing its borders. We already planned on leaving earlier but as we sat down for dinner with a friend, we were not prepared for this, so soon. We made it back to Sweden before closing time and crossed The Bridge under a cheerful sun. Not a cloud in sight.
Not even figuratively speaking. Under the bright blue nordic sky, people were skydiving, all shops were open, and even on the news, it was as if the problems were just in Italy and in Sweden you just needed to wash your hands.

We chose a self-quarantine so that if we picked up something along the way, we would not infect others. (earlier I saw that in 1 day 800 people died in Italy, that’s about the size of our entire kommun). I haven’t been sharing much about this situation on social media nor on the blog, but after a week, I feel like writing down some things I noticed.

1) My life hasn’t changed much.
Earlier this week we were walking the dogs on some forest roads close to our deserted village. We saw 1 person from afar and that felt like a busy day. If I don’t plan any social things (meeting friends, going out for dinner, doing a workshop) I can count my social interactions/week on one hand (including waving at a neighbor). Sure there was no toilet paper in the shop, but if we wouldn’t have internet, we wouldn’t notice anything of the chaos in the world.

2) What feels like a crazy lockdown for most people, is more or less my normal life.
I’m used to spending time alone or with Joeri. I’m used to weeks without social events. Part of this is choice, a part is because well,… I live in the countryside where the loppis is a big thing (a second-hand market where Swedes sell their junk) and where winter can last for 6 cold months. I see people complaining all over social media about how they can’t get to their favorite bakery or how they had to cue for bread and I can only be amazed at such a weird choice of priorities. Belgium suggested, then asked and finally forced people to stay home- and that results in such weird reactions, which brings me to number 3…

4) And they go in overdrive.
From day one of the lockdown my social media and mailbox were filled with… noise. Complaints about boredom (come on, on DAY ONE!), needs to be entertained, games to play, courses that suddenly went online, people making silly videos, complaints about having to work or not being able to work, complaints about others, all kinds of simultaneous activities like clapping hands/hanging white sheets out, putting x-mas lights on, doing a workout on your balcony and even doing something for the passing drone of a commercial TV station. Living here in this forgotten corner of the world, it’s often hard work to keep up and stay in touch with friends, but this overload… it made me tired and annoyed.
“I’m not here for your entertainment,…!” said P!nk earlier :-). 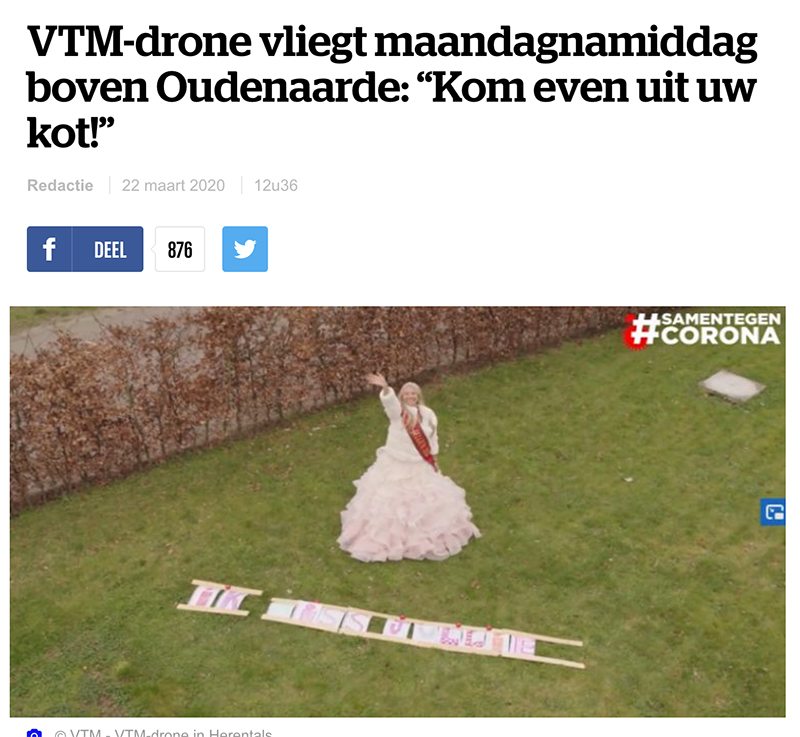 5) + all have the same ideas:
Walkies at de Kalmthoutse heide, going to the recycling station, getting food-lots of food (and toilet paper) :D. 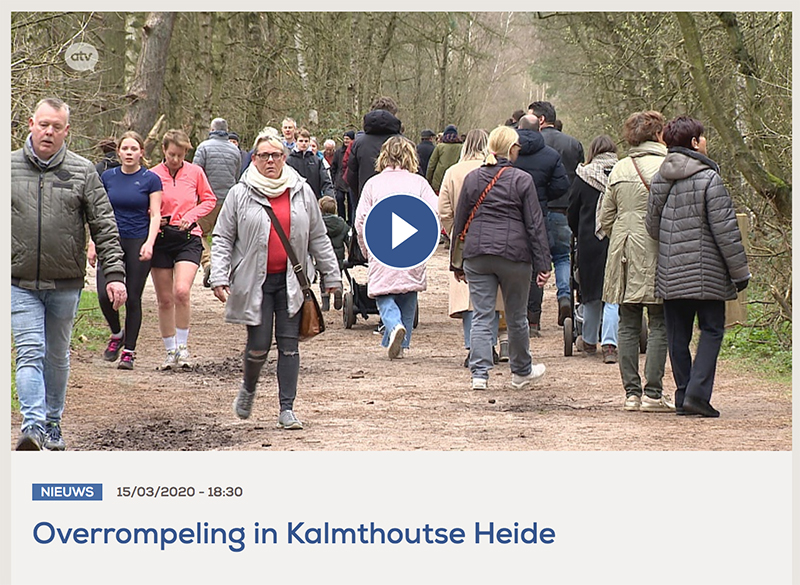 6) But what we hoard is a cultural thing.
While I see most Europeans buy toilet paper as if they have to build a house with it, Americans seem to get in line for guns and ammunition. Maybe we are the softies that will have to fight each other with toilet paper and soap. But maybe, just maybe, the consequences of difficult times will result in people killing their own family rather than protecting anything or anyone. 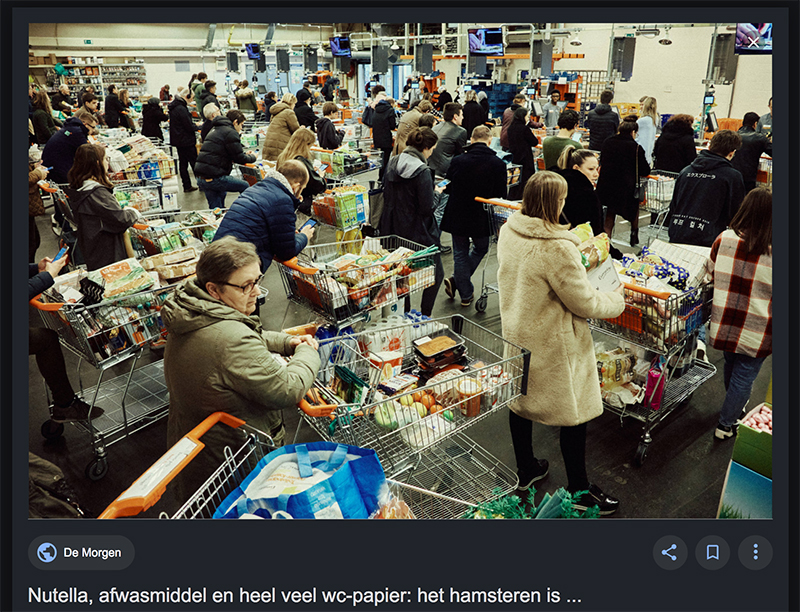 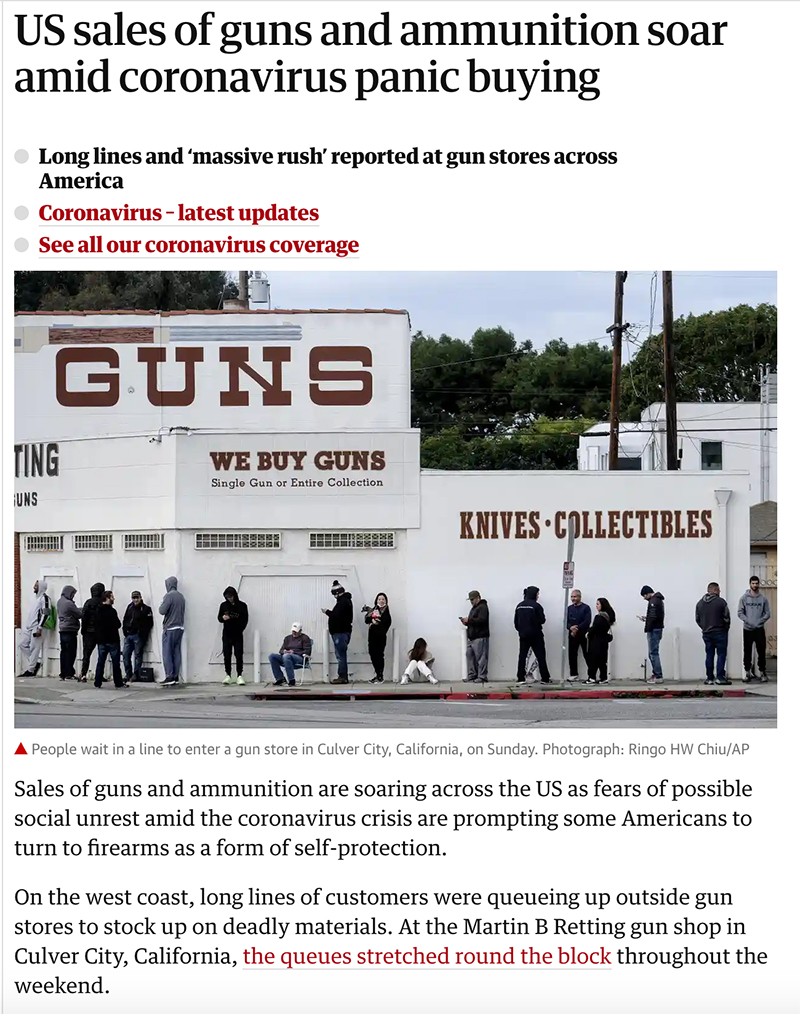 7) People that voted for an anti-social society are suddenly mass posting about solidarity on social media.
A.k.a crying for attention while hoarding and blaming others.
Also: “I hate all people and will never do anything for anyone again, but hey, look at me sewing face masks!”

8) Following the news is frustrating, checking Facebook even more.
Normally, I only read some headlines to have an update on the most urgent things in the world. And then I take the time to pick a few big issues and dive deeper to have a better understanding. With this, I got glued to my phone for a week. Read every update, every article I could find. But that wasn’t the most worrying thing, no. While the whole world in on fire, Sweden tells us just to keep calm and wash our hands. Bars stay open and sure it’s a great idea to go skiing. The government advised against unnecessary travels, forgetting to mention that it’s not them making up any rule but the countries around us having closed borders so we won’t get far anyway. With time we will see how things turn out but where the fuck are the Vikings? In my opinion, it’s better to act and perhaps over-react to a potential situation than to just wait while people die. Again I see why so many companies hire non-Swedes to get anything decided.