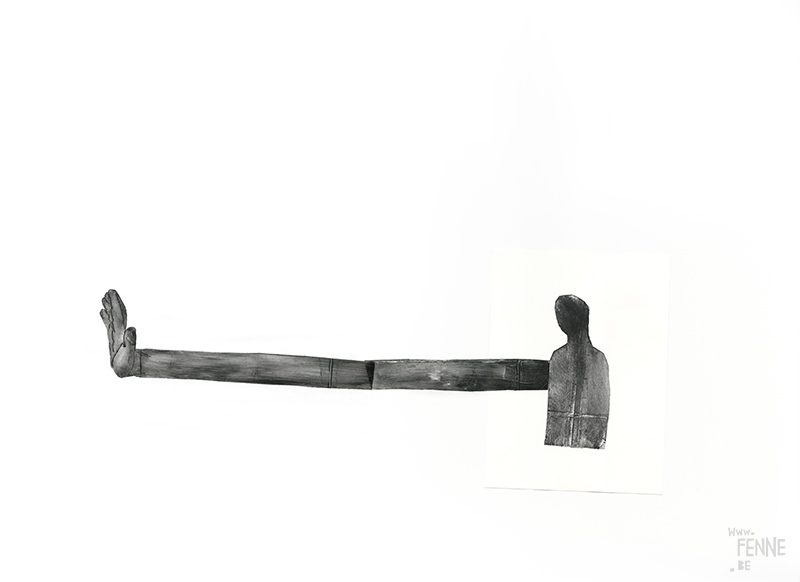 It’s been… 9 weeks since we left Belgium and that most countries went into a lockdown- full or light version.

After I wrote down my initial thoughts/observations after week 1, it seems time for round two.

– I learned that Van Dyck was stuck in Palermo due to a lockdown for about a year and in the meantime he created masterpieces. Most people got bored with this new thing after two weeks.

– The book “Spinfluence” (the hardcore propaganda manual) reminded me a lot about the Swedish strategy which is deadly propaganda. We are part of an experiment, but we can’t call it herd immunity because that sounds bad, so we don’t call it that– but they can when they think we’ll reach it. In the news they mention that over half of the deaths are elderly- they don’t matter? What about the almost 2000 other deaths? How about misleading the people so they stay calm while we unfold this experiment? It sure wouldn’t sound nice to let thousands of people die in an experiment about herd immunity, so they just put up some smoke screens. Some people filed complaints with Anders Tegnell.

-Sweden versus the rest of the world:

Some protesters in Stockholm asking for children to be allowed to study at home (especially when one of their family members is in a risk group)and to stop senicide. 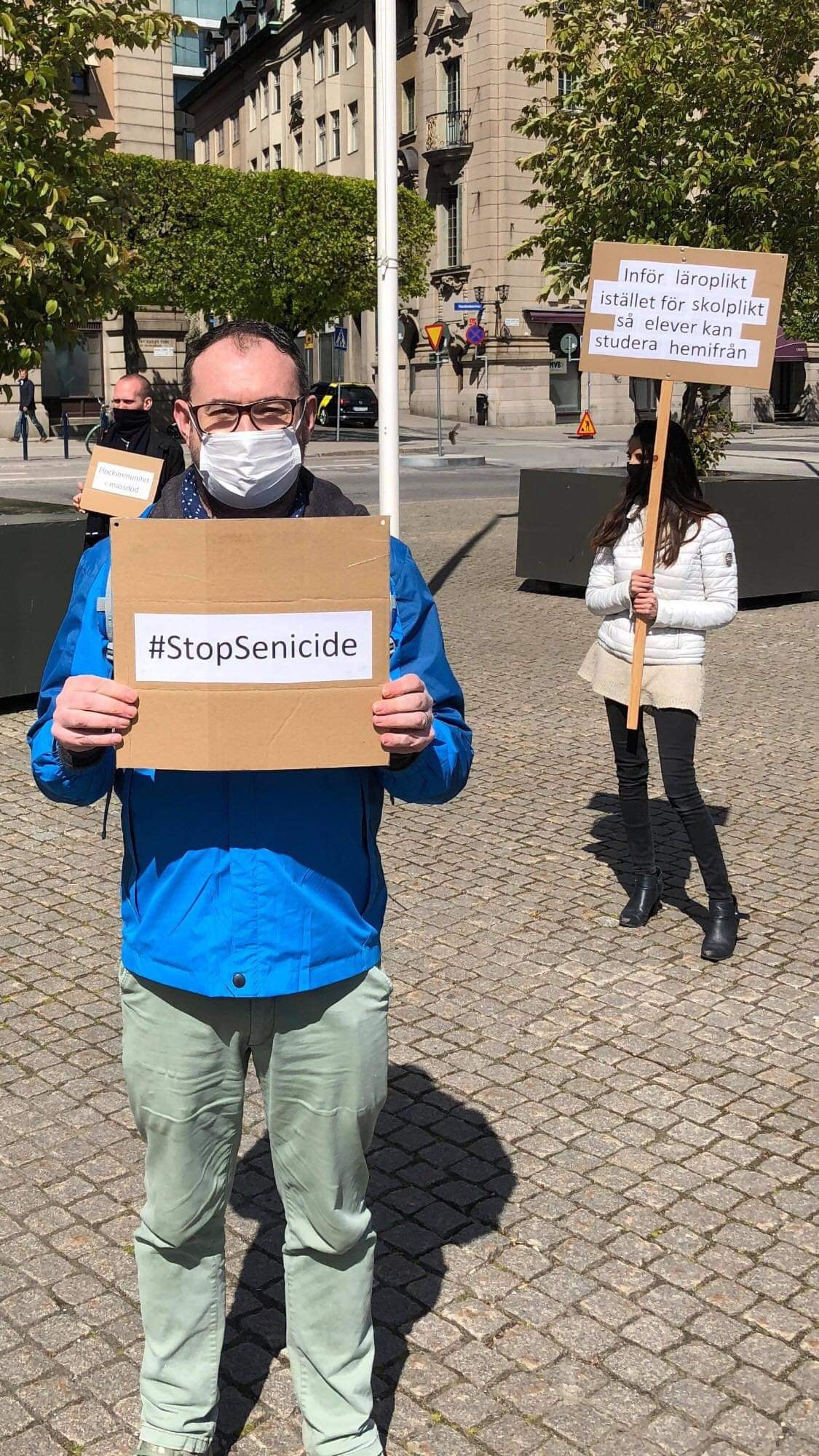 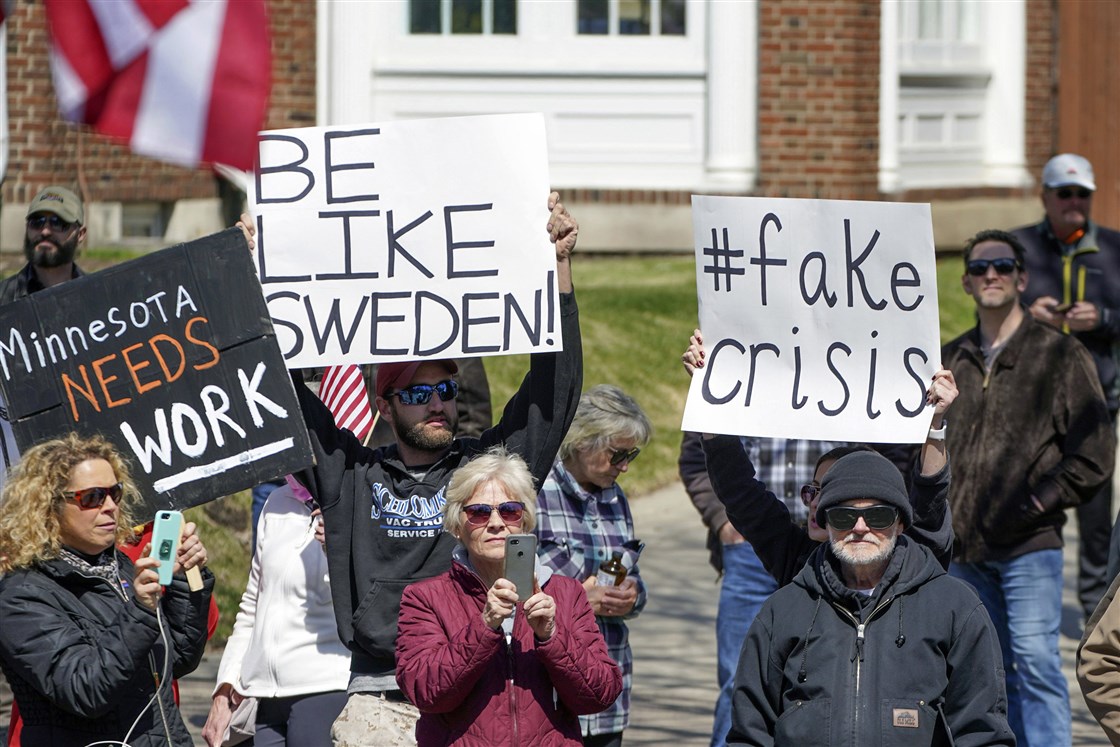 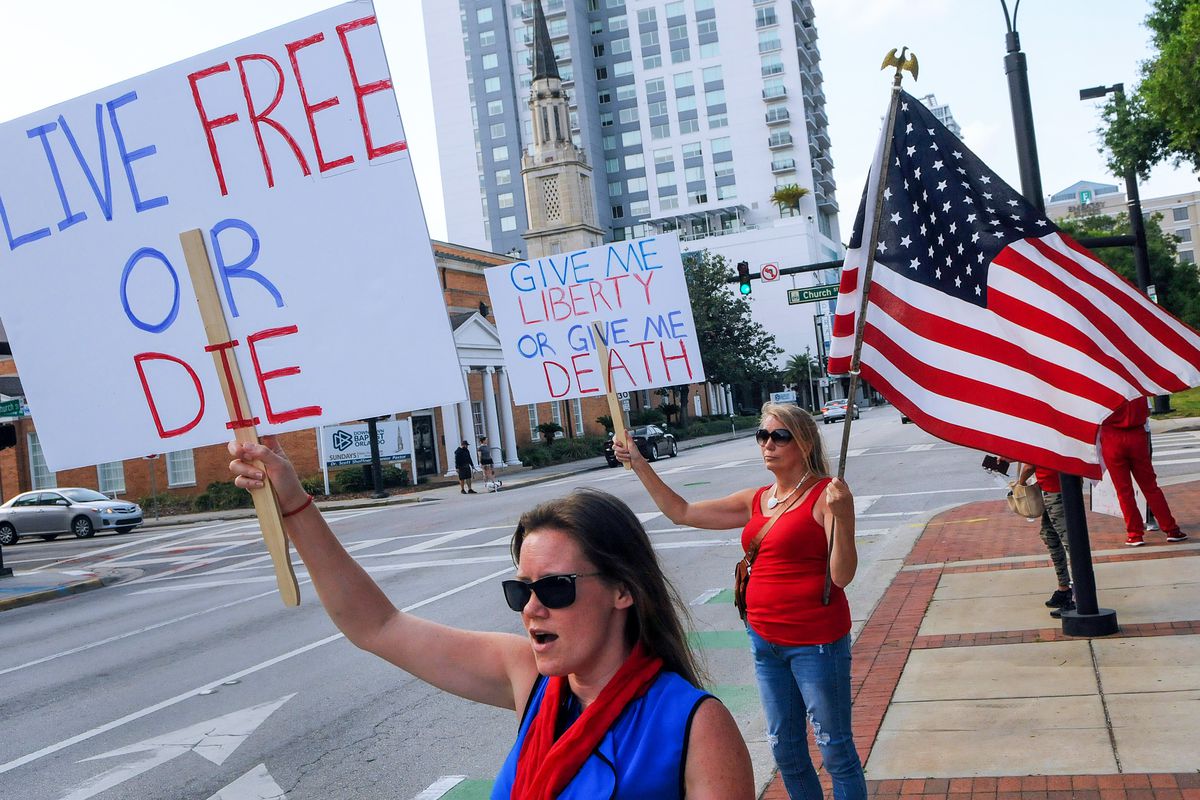 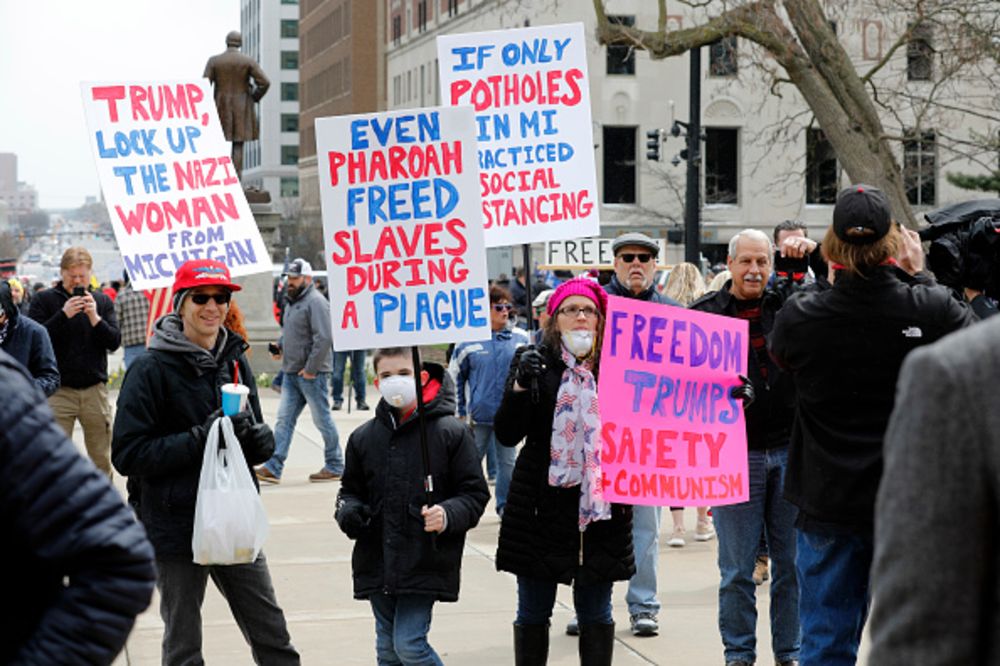 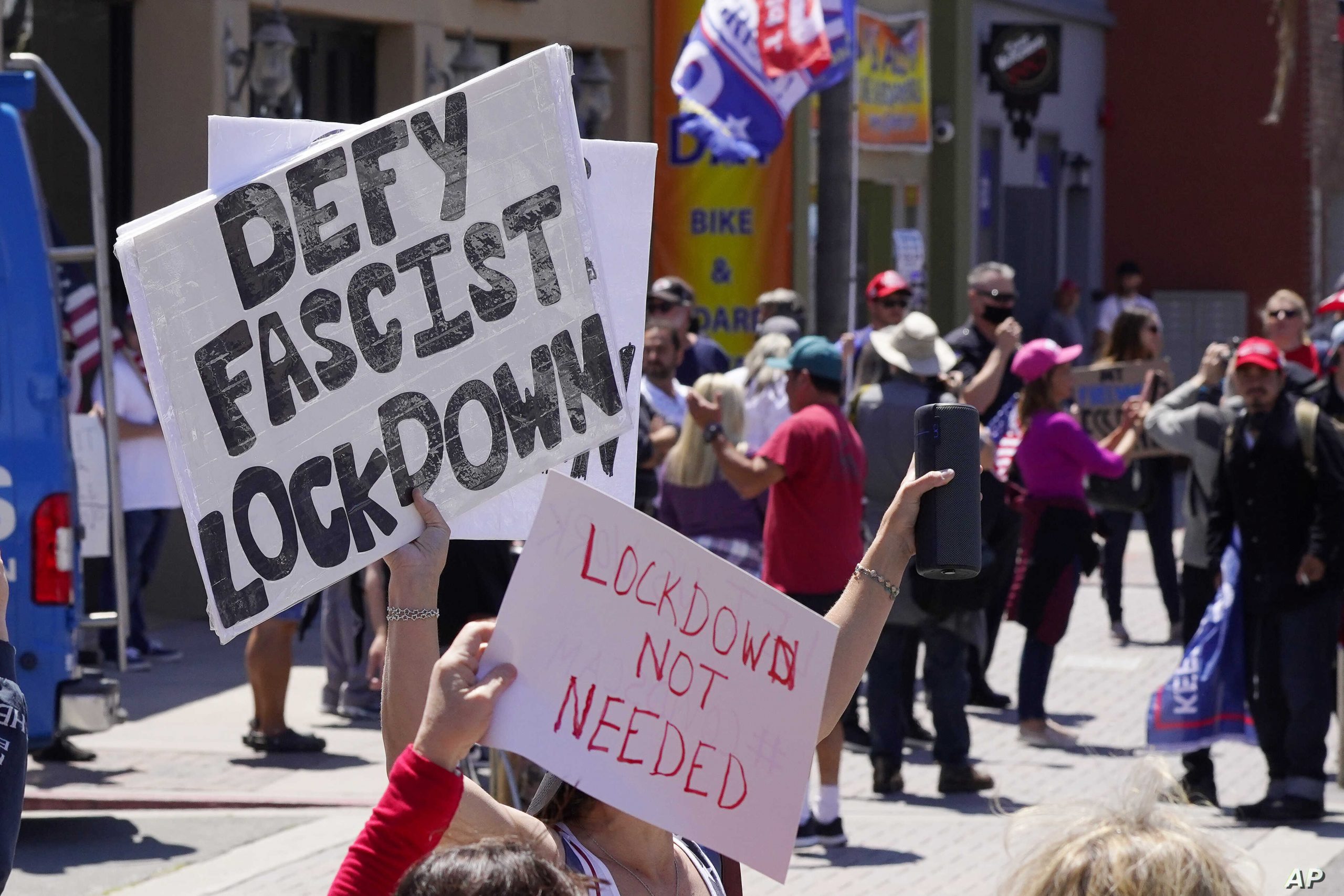 Protesters demonstrate against stay-at-home orders that were put in place due to the COVID-19 outbreak, Friday, April 17, 2020, in Huntington Beach, Calif. (AP Photo/Mark J. Terrill) 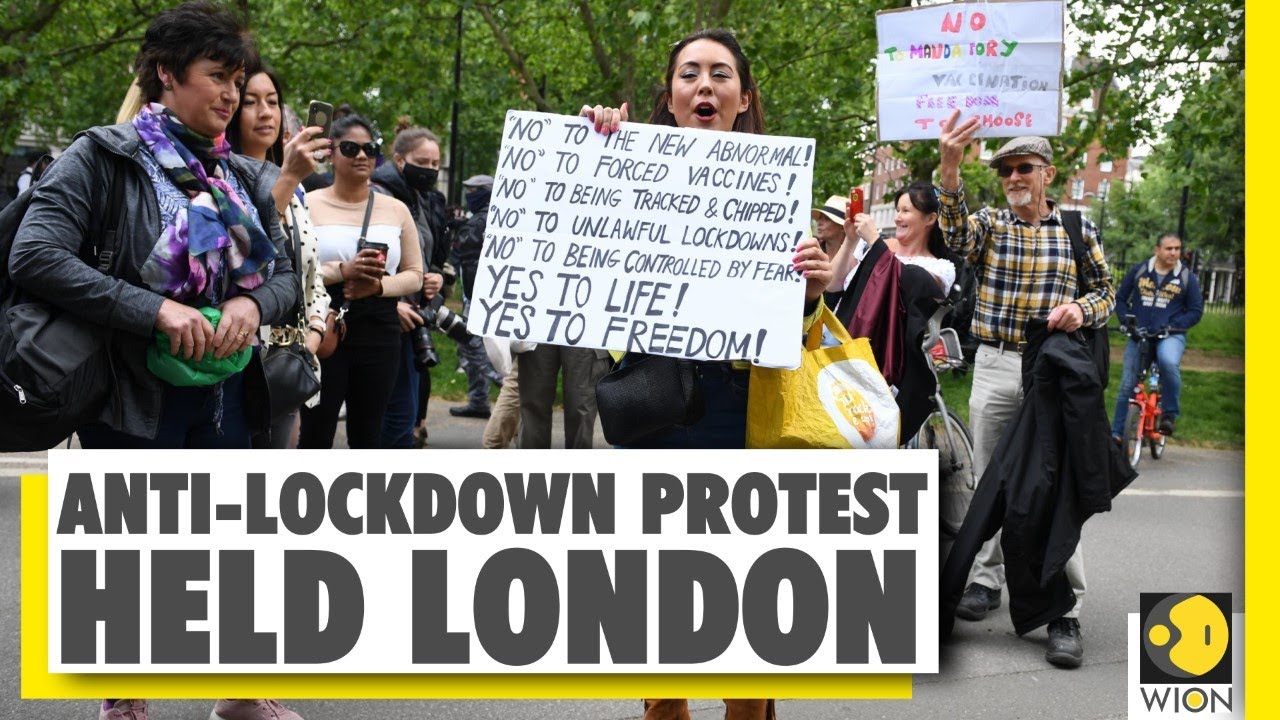 – Press loves to jump on theories.

– People think in terms of  ‘they don’t allow us to x’, ‘ at least we can do y’.  And once one group gets more freedom, they demand it too.

– Very few people seem to follow the rules strictly. An overwhelming response is: look at Sweden, they don’t have a lockdown and they do better. We should get freedom too. The gov should trust us- meanwhile, they secretly visit friends and family and post #stayhome #savelives on social media.

– It’s perfectly fine for companies to post discounted campervan rentals to travel north on a Border Collie group on Facebook. But when I politely point out that people best consider the local situation when traveling (like the fact that we have 3 hospitals with ICU in our community which is larger than the whole of Belgium)- this message is deleted.

– On a day that over 100 people die, on the news, (radio Sweden, Thursday14/05), there were 3 topics: 1. Sweden discourages traveling more than 1-2 hours from home and traveling abroad to stop the spreading. 2. The unusually cold winter is destroying the potato harvest and the apple blossoms. Also, the calves of the reindeer die because of the cold and snow. Then, in great detail, they explain how important the fresh potatoes are for Swedes celebrating midsommar. So, they warn, there might be fewer potatoes this year. As if that wasn’t enough terrible news for Sweden we come to the longest subject of the news: Eurovision song festival. *seriously?!* So sad that it’s canceled but there is hope, we can still vote for our favorites! – and of course, they included samples of the different artists.