Traveling with a Polaroid camera

Traveling with a Polaroid camera 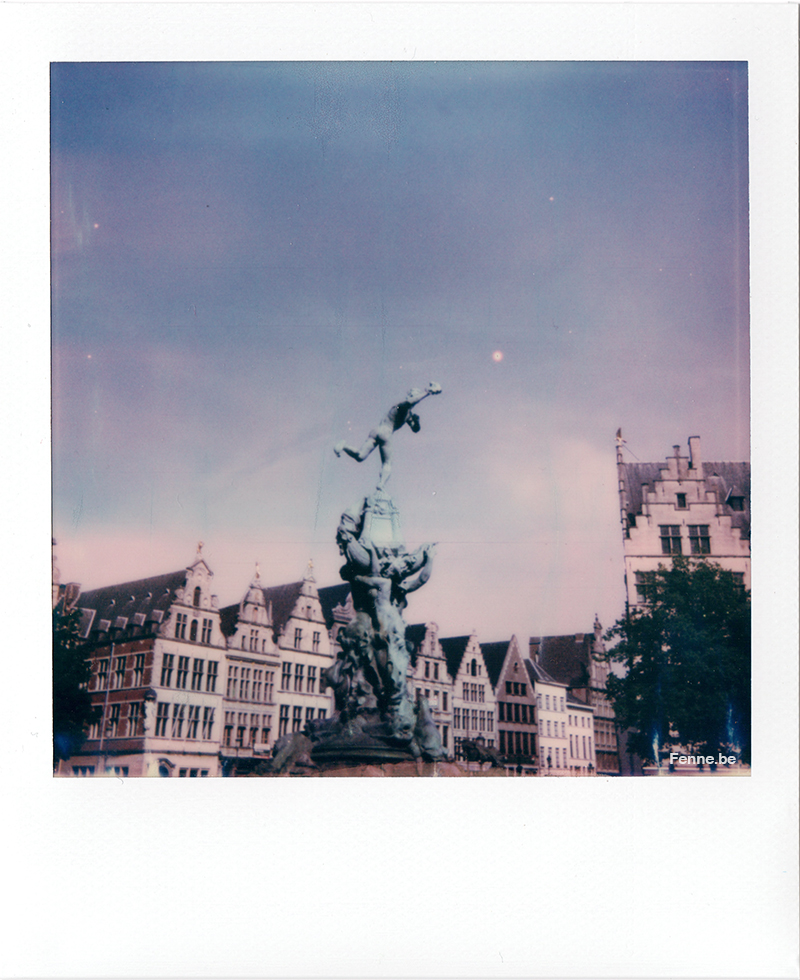 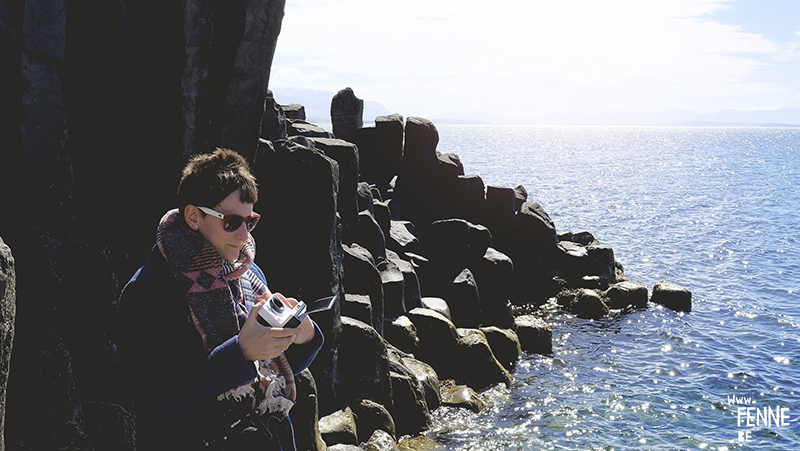 I remember standing still in the middle of the enormous exhibition space in Brussels, probably turning a bit pale.
Turned around. Mumbled: “I just realize that I forgot to take out my Polaroid camera when going through security…”

Luckily it wasn’t a new package but bringing an instant camera certainly makes you pay attention a little more. Technically, the film under ISO 800 should be fine when passing an x-ray check, but especially with instant film, it turns out that avoiding it is the best. Online, I found different sources writing that, especially with older scanners, the film might be damaged and photographs might turn dull or pinkish. 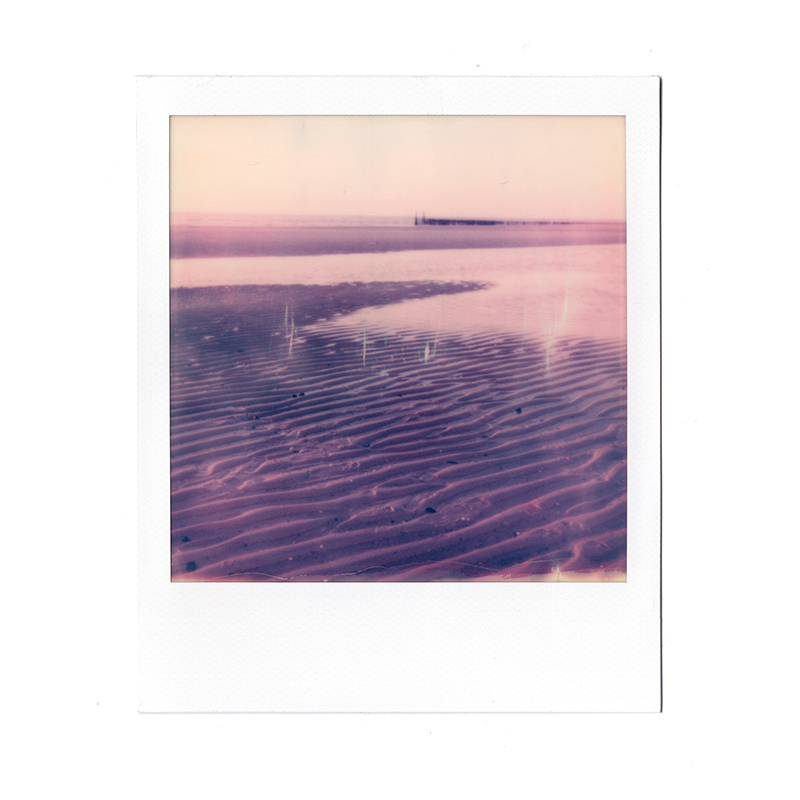 These were some shots after the x-ray scan at that exhibition. Rather pinkish, right? 🙂

Although I do like the effect- after all I use a Polaroid camera for the unexpected outcome- it won’t always be the most desired effect.

So how to take care of your film when traveling?
– Store your film cool/dry.
– Take the camera and film in carry-on luggage when flying. This avoids the strong x-ray that scans luggage and keeps the temperature stable.
– Ask to have your camera and film checked by hand instead of X-ray. So far, it was absolutely no problem and they were very willing to take care of my camera and film. I wasn’t sure if it would still be common these days or that they would understand my request but all times they immediately called the right person for the tests they need to do on luggage.