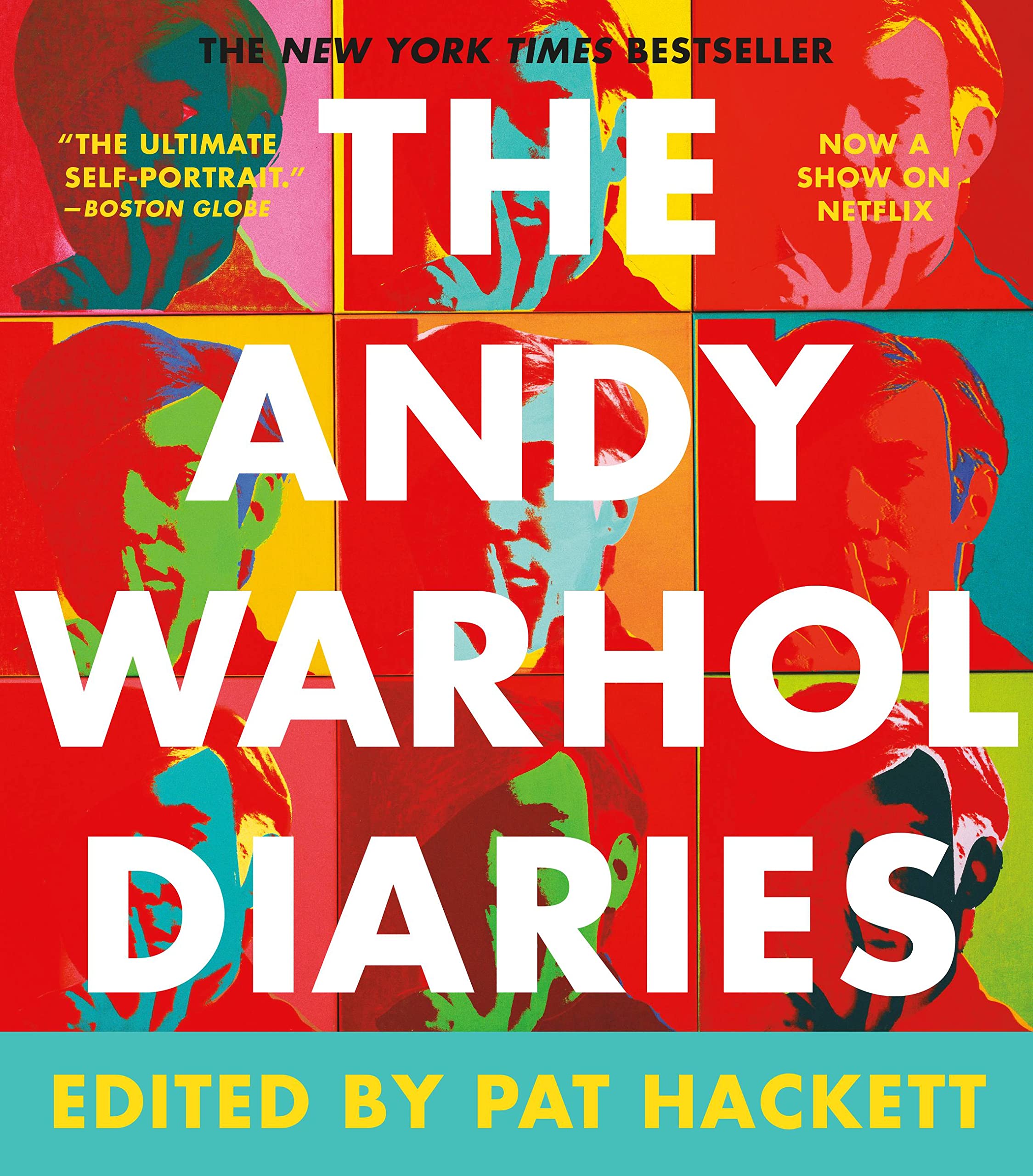 The Andy Warhol Diaries is the dictated memoirs of the American artist Andy Warhol, posthumously published. It was edited by his frequent collaborator and long-time friend, Pat Hackett, and first published in 1989.

These memoirs are now turned into a mini-series on Netflix.

Something is triggering about the mystery surrounding the most eccentric and famous people. Our curiosity loves the insights, the stories, and a look behind the curtains. But the risk is always that the star might fade. That there isn’t much more than a shiny facade.

After watching this series, I can only ascertain that in the case of Andy Warhol, there is so much, so much more than what we might think. So much more than what art history often made of his work. This series takes a broad look at Warhol’s entire oeuvre and puts it into perspective by highlighting the influence of the zeitgeist and its relationships- and that makes it irresistible to watch.

We can watch old clips from the Factory, Warhol’s first experience with a computer, takes from runways and TV shows, and so much more- and we can only be stunned by how much the world must have changed before his eyes. I see all this glamour, the fame, the work, and parties, and when you start thinking “wow!”, the voice of Andy Warhol shines a light into the darker corners of life. Every life comes with challenges, but it’s both shocking and reassuring that some things, like uncertainty about your work or FOMO, don’t magically disappear when becoming a celebrity/icon/well-known artist.