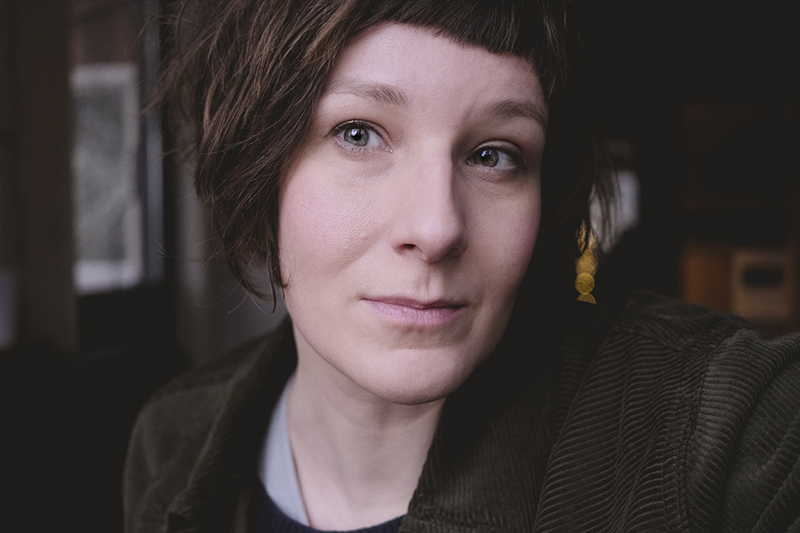 A few years ago, during a cold Nordic winter, I was rather shocked when I saw myself in a photograph. Being a photographer, I am not that used to see pictures of myself so that always feels a bit weird, but this time I noticed my skin looking like what I described as a wrinkled elephant.

Until that point, I was probably using more or less the same products since being a teenager: some scrub wash for spots and hydration or sunscreen. My skin has never been clear, but not the biggest issue either, and I didn’t think there was much I could do except for washing my face to keep it clean. My only action was reacting to spots was rubbing and scrubbing, leaving me with very unhappy skin during that winter.

It crossed my mind that it would be just aging. A process that we all go through if we’re lucky. After all, the silver starts to shine too. But well, why not try and fix this?

PS: I’m not sponsored by any of the brands that I mention. I’m just a beginner who’s testing some products to see what works for me.

I chose to look for a different lotion or maybe even a serum (a word I just had learned) rather than masking it with make-up. I’ve never been a make-up girl. I like to put on some mascara, maybe a bit of eyeshadow, but that’s it. No heavy foundations or painting my face. Do you know that scene in The Simpsons where a lady falls asleep on a pillow and in the morning her face remains on that pillow? That’s how I felt about make-up.

I started with a brand that I knew: The Bodyshop. I tested different facial products like nourishing masks (I love the one with oatmeal), a vitamin E night serum, and a vitamin C cleanser. Quickly, my skin reacted in a very positive way and while I can’t state that it was one of these products or a mix, I got curious about possibilities to care for my skin.

After watching Trinny Woodall on Instagram, I learned about a whole world of products that I had never heard from. It scared me a bit at first, all this stuff, … how on earth does one make a choice? Do we need it? Or is it an attempt to stop the time? Step by step, I followed Trinny’s advice for dummies. It started with picking up a bottle from The Ordinary at a local shop. There was a whole display with products that all looked the same to me with their white bottles and simple texts. I started with a cleanser and a serum called ‘Buffet’, not even expecting any visible differences but my skin felt relaxed and soft so I continued using them. The cleaner is super simple, it doesn’t even have a smell. But what I like is that it doesn’t foam so it’s not stinging in my eyes :-).
A bit later, I introduced two extra bottles after reading their suggestions about different regimes and keeping Trinny’s video’s in mind: Hyaluronic Acid 2% +B5 and Niacinamide 10% + zinc which I started using in the evening after cleansing my face. Around the same time, I also decided to give the Trinny London products a try and ordered the BFF which has an SPF, a cream-based eye shadow  (Magician), and a Lip to Cheek (Veebee).

It didn’t take long before I saw a huge difference in my skin and appearance + getting compliments. Even Joeri noticed that my skin did so much better and I’m not even sure if he would notice if I came home with purple hair 🙂

Then Covid arrived, but I decided to stick to my routine, I even added the Trinny London BFF de-stress 🙂 – not that I was that stressed but I do like the idea of a bit of coverage while taking care of your skin at the same time. Maybe it’s silly, but I found joy in testing products and playing around with a bit of make-up. Even more so, every morning I take the time to get in front of that mirror.

As you might or might not see, I’m still no make-up girl, (and I can’t show you a before picture as I didn’t expect any visible changes) but I am wearing just enough maybe to have that routine during a time that can feel like chaos. In this photo, I was wearing BFF, BFF destress, a bit of eyeliner (Universe), a hint of eye shadow, and a tiny bit of blusher (I think it was Lady J) to bring some color into that winter face.

This winter has been rough on my skin with freezing temperatures and many outdoor adventures. This year, however, the elephant didn’t appear. At this point, I can say that my skin has never felt this good.