In the footsteps of Blomkvist and Salander 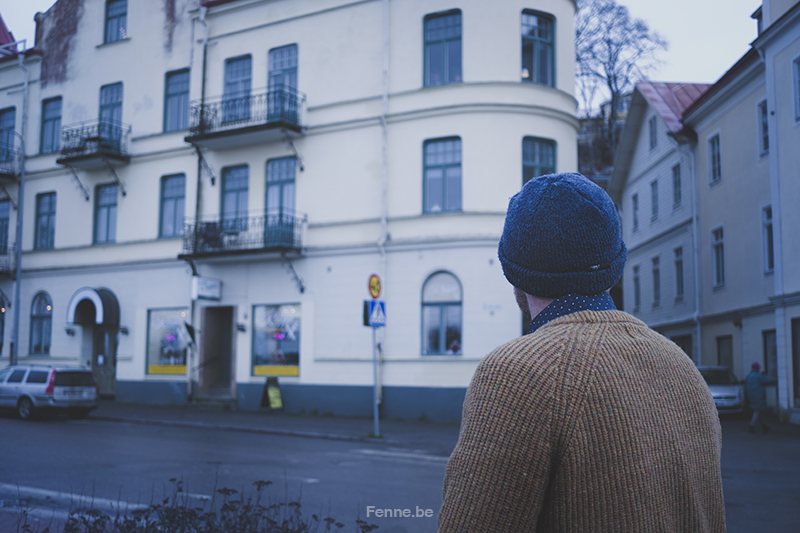 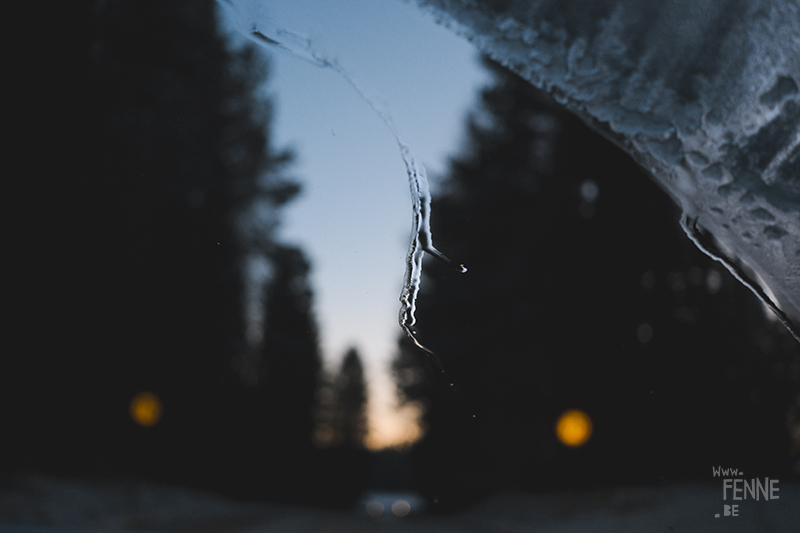 The holidays are over, the light will return but winter is only getting started. A good time to explore a fun side project like visiting some movie locations. It’s not like the Swedish countryside is anything like New York City where you can walk from one movie into the other, it takes some driving and searching. So we get up early, make some Fika, and off we go!

On New Year’s eve, we started watching the Millennium movies again, beginning with the Swedish version to practice the language as we haven’t been using it much lately- and I’m also trying to work through the original Swedish book. Even after so many years (the movie was released in 2009), the characters and story still feel relevant and visually interesting.

Ten years, on my birthday, we visited Stockholm and a movie tour was part of my birthday surprise. A few years after that, we happened to be in Stockholm when they were shooting the American version- even caught a glimpse of the filming! Now we live in Sweden and we’re longing for some city energy but a pandemic limits our options. Both book and movie locations in and around Stockholm are rather well documented or relatively easy to find, but while watching, we got extra curious about the possible locations outside of the capital.

A summer cottage, a motel, a bridge, … these might not be the most striking locations. They are not overwhelmingly big, bold nor beautiful. Rather almost invisible in the Swedish landscape, scattered between endless miles of forests and lakes. Perhaps even… boring? However, I’m not the type to collect stamps or play bingo, so it provides a narrative for our pandemic days. Some mystery, research, fun, and road trips.

While collecting screenshots and data, there was one big issue with our plan: Hedestad, the town where most of the action and mystery of the first book is located, is fictional. The fun part is that with two interpretations of that script, the Swedish and the American, we have even more locations to look for on these cold winter days 🙂

We started with the Swedish version for two reasons: 1) It still feels like the original although I really appreciate the USA interpretation (despite the dead cat and Blomkvist and Salander not investigating enough together). 2) The movie locations are closer by and more south what gives us a bit more daylight now in early January.

1.Hedestad bridge, Swedish version.
The bridge where the accident took place when Harriet disappears and that Blomkvist passes when walking to town.
With a busy day on the road (many turning back after a ski holiday), I didn’t get the chance to get out of the car. Maybe next time 🙂 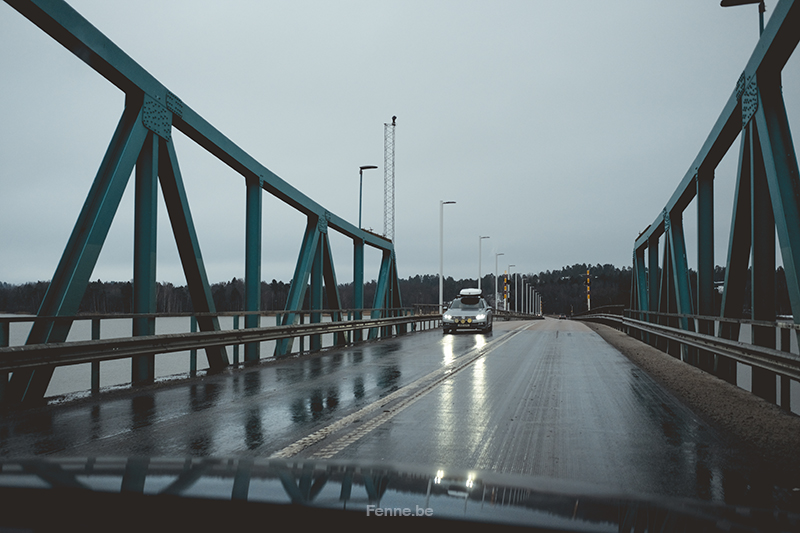 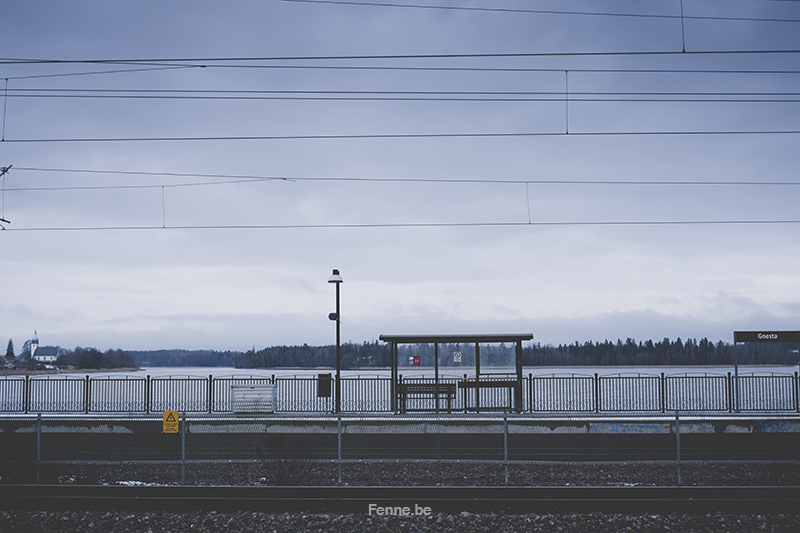 We did locate a few more locations here but the weather turned bad and it was very busy with unmasked people on the street so we decided to maybe return another day. I think we expected this location to be more like our village haha, we only ever see people around the shop and that’s it.

I also have a photo of the moody motel where Mikael and Lisbeth stay during their investigation, I’ll add it later!