Some days it feels like the world is on fire. Attacks, murder and more bad news scratches the days of urban life. But there must be something else, right?

I packed some books, camera and drawing material and together with 3 lovely dogs I traveled north to spent 62 days in a little cottage by a beautiful lake. For this period of time my closest neighbors were the birds that didn’t leave for winter, an angry squirrel and some animals that I could hear in the dark shadows but who never showed themselves. I was looking for beauty but I found much more than just that.

{Want to know more about how I chose my destination? } 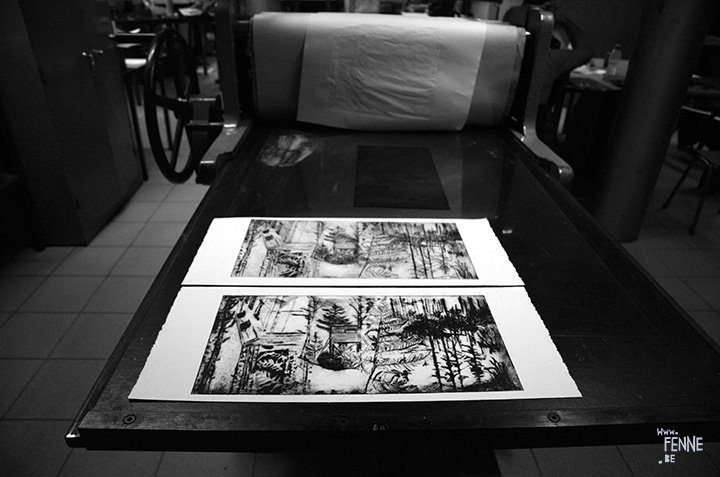 Inspired by Sylvain Tesson, Christopher McCandless and Thoreau (and many more), a glimpse of a different kind of life showed itself in words that matched perfectly with the rhythm of the lake that danced with the cold wind. 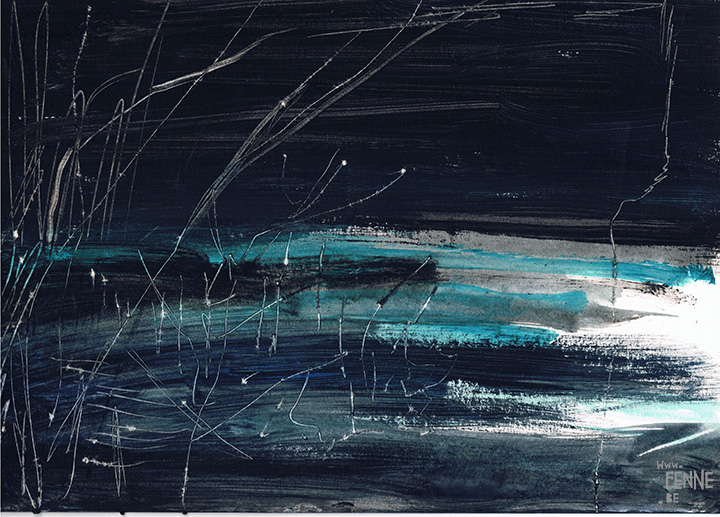 Nights showed darker shadows than I could imagine and it took some time to get used to the intense silence of the long nights. But once used to a lot of darkness, much more light is seen. The moon wrinkling the lake, stars more than I had ever seen. And the lights! The northern lights swirling over the lake.
Hours and hours I sat by the lake in my sleeping bag, just watching the sky, the edges of my body dissolved in their surroundings, my soul freed from the boundaries of the skin. 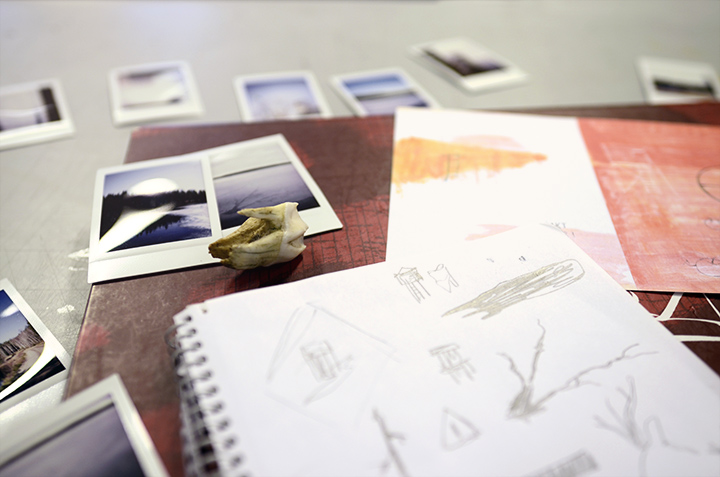 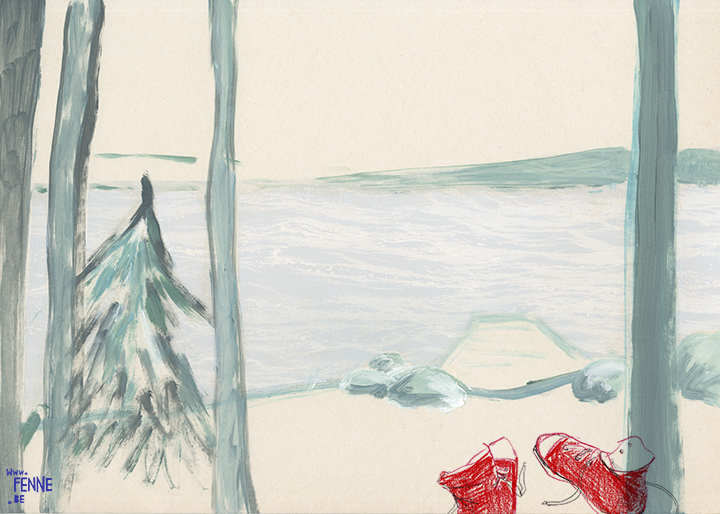 Before I left I tried to prepare myself. The loneliness might be harsh, I thought. And yes, being on your own is a challenge, but there was one thing I had never considered and that was returning home. 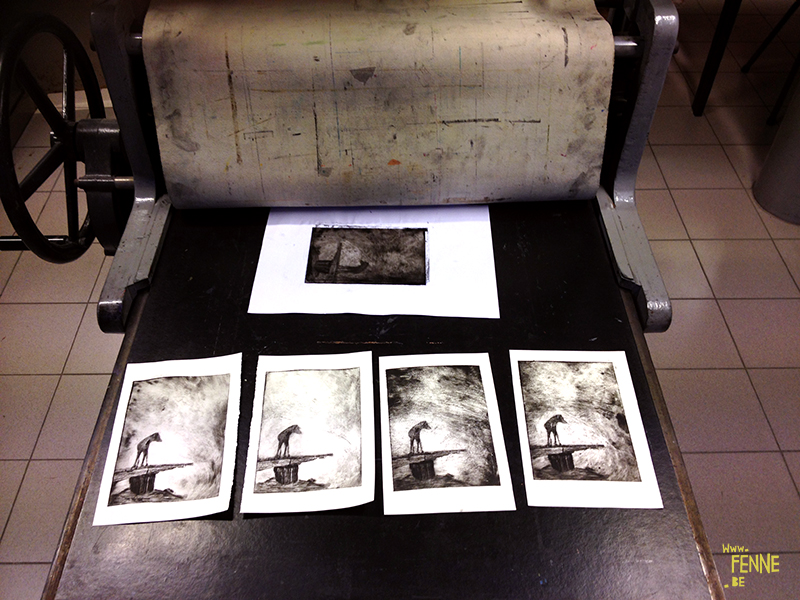 As much as I was looking forward to turning this story into a graphic novel, returning felt impossible. My home didn’t feel like a home anymore, my life felt as I was stealing that of a stranger. The smells and noises of the city kept me awake and for weeks I felt haunted by the ongoing stream of people, sounds and other impressions. Nowhere I could find some silence.

But I could draw, paint, write and dream and I wrote about what I learned from this experience. 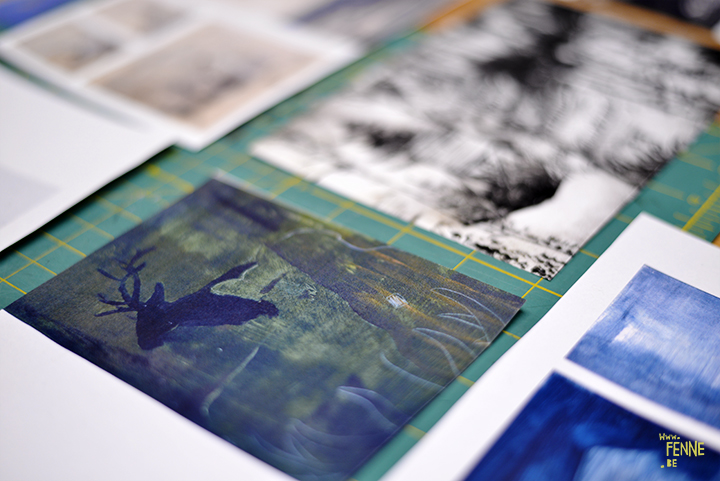 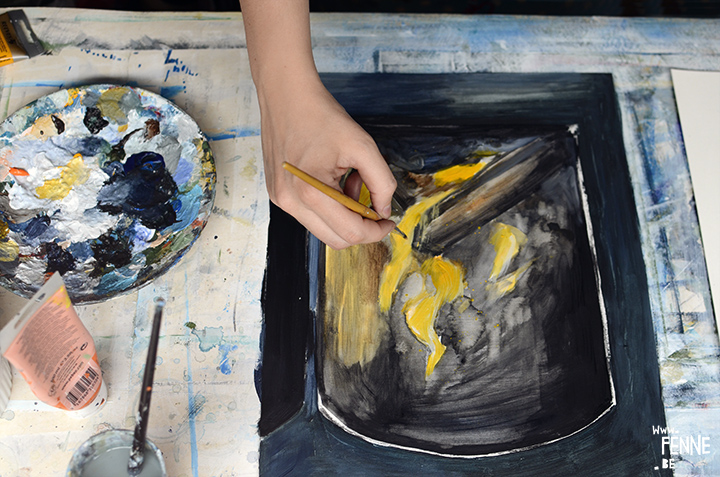 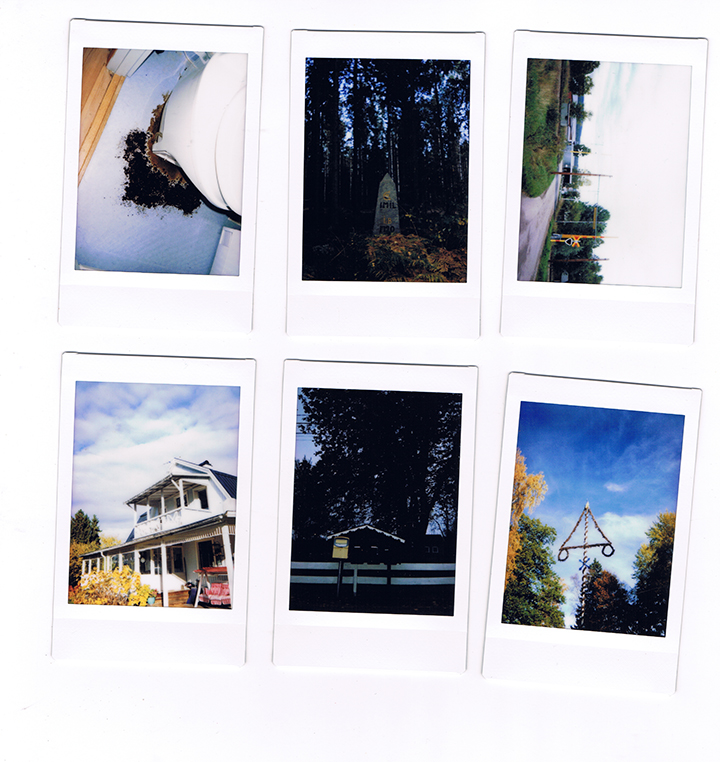 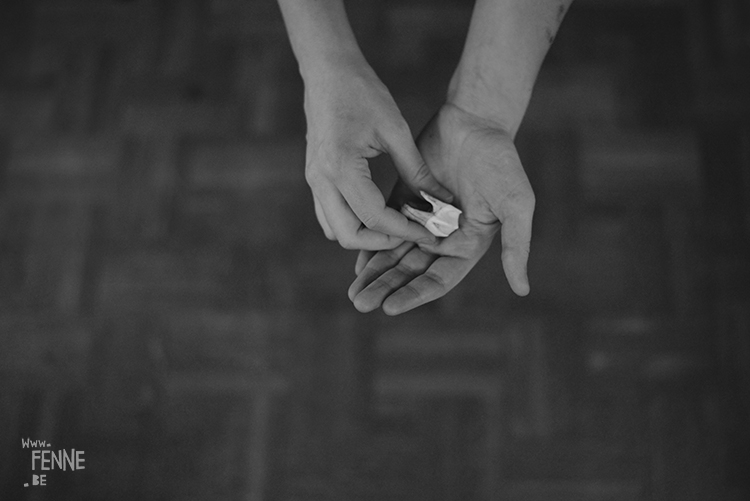 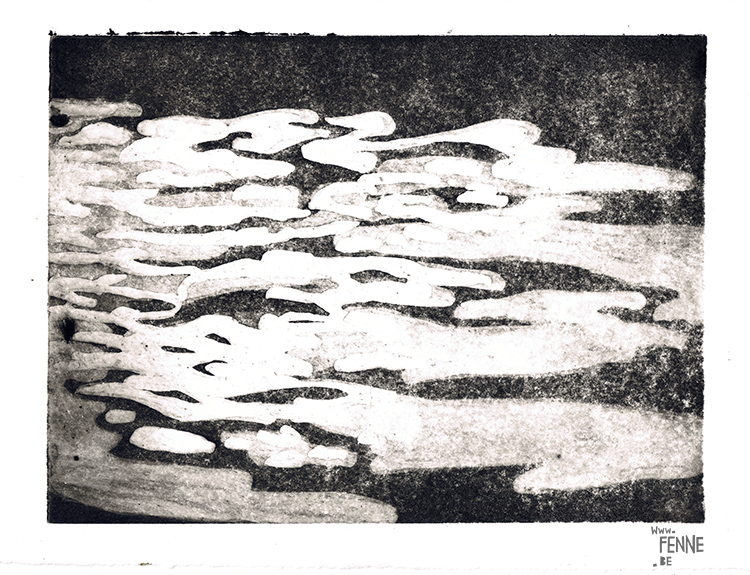 The handmade book was together with some original etches on show at Capital-M in Antwerp during the summer of 2016. 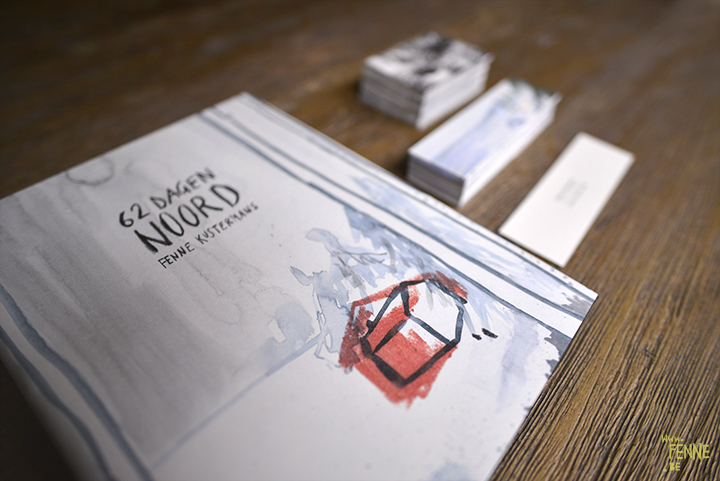