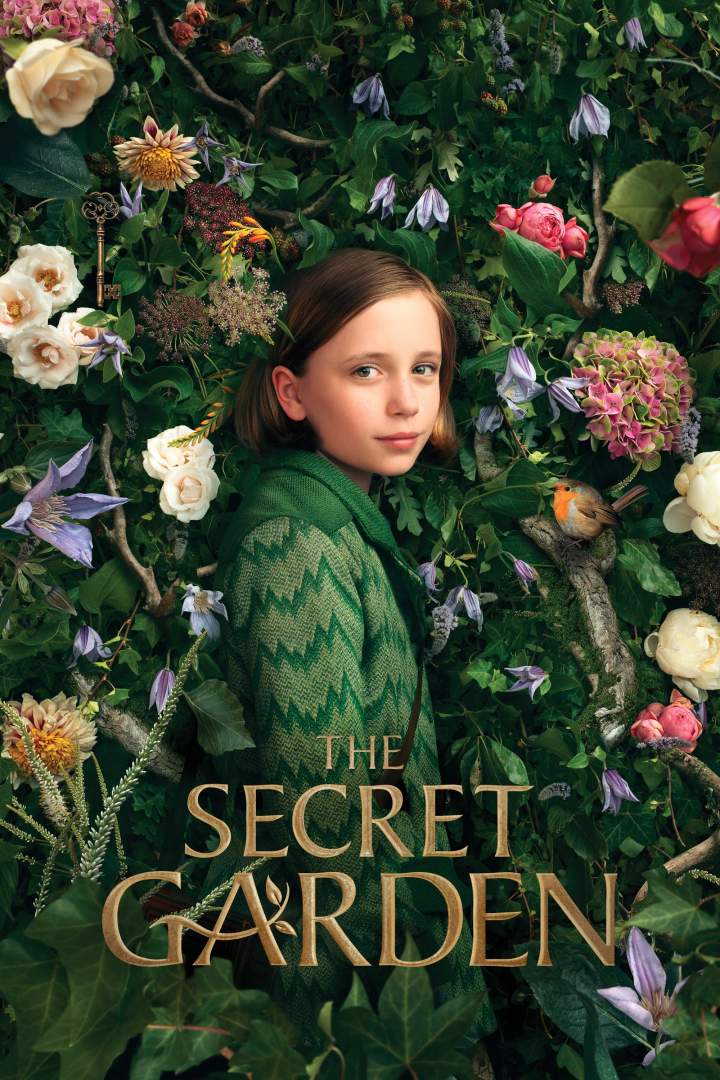 Warm and sunny weather and endless summer days, perfect for getting lost in the world of books and reading undisturbed in a hammock. But we also keep a few movies and series for those rainy days.

1.The truth will out.

This Swedish series, based on real events, was suggested to me by a friend. I hadn’t taken the time to watch much police-style series since finishing Bordertown- since everything that we tried after that felt like rubbish. But this one stands out because of the way it successfully builds tension without stupidity in action scenes (so many series rely on the stupidity of the main characters to get some emotions in). The series also captures the Swedish mentality very well by showing suppressed emotions, questions that never get asked, and social norms and habits.
I like how the main characters all have their flaws as watching humans is way more interesting than heroes that wave guns and run around like Duracell bunnies. The frustration of slowness, of not knowing, of all the things we can’t control, it’s in here as a part of the story and tension that builds. And I like that. Definitely hoping that they stay true to their storytelling style for the next season.

Watching a remake or a sequel of a classic movie is always risky business. The modern remake of Annie was horrendous and while I loved some ideas and sets, I was disgusted by the modern Mary Poppins who wasn’t elegant but arrogant- and if you can’t get Mary Poppins right, the whole movie is a pure waste of time.
Just like Annie and Mary Poppins, the Secret Garden is part of my childhood memories- treasured and watched a million times until the tape couldn’t hold it any longer. The movie sets the story in 1947 which makes for lovely costumes and other beautiful props – lucky me that Mary wasn’t looking up the plants of the secret garden on her new iPhone or so :-). For Joeri who had never even heard of the movies nor the books, this was his first encounter. I was a bit unsure if he would be into children’s stories, but given his response, I think the movie is well enough made to entertain all ages if one is open to a lighter way of storytelling and a bit of magic.
Being released in 2020, the movie makes use of modern filming techniques and effects, but in my opinion, they are used wisely. Never over the top obvious- but just enough to add some magic as if it would be our imagination filling up voids.
One thing that I absolutely hated about this movie is the end. Without giving away too much, in my opinion they could have cut a large part of the previous scene to put more attention on the ending. It just looked and felt like the first rehearsal with all the “Wait!” stereotypical stuff. It’s a shame to end a lovely movie with such a terrible last (and very important) scene.

3. The New Totalitarians: The Swedish COVID-19 strategy and the implications of consensus culture and media policy for public health. (Article)